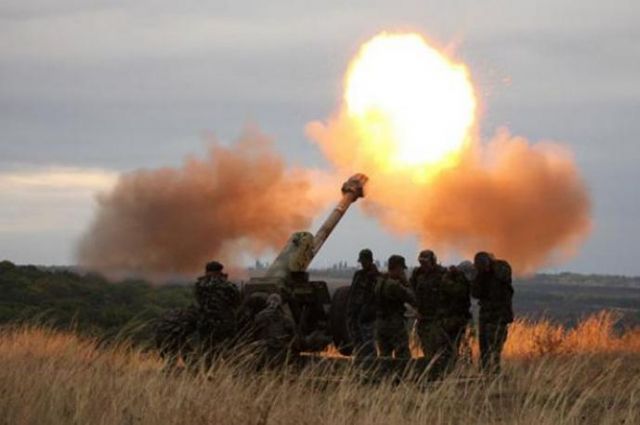 The investigation established that these servicemen gave and carried out criminal orders for targeted shelling of civilian infrastructure on July 13, 14 and 16 in Donetsk, Gorlovka, Yasinovataya, Makeevka, Yasinovka, Zemlyanka in the DPR, as well as in Kremennaya and Stakhanov in the LPR.

Due to the shelling on July 16 from the Ukrainian side with the use of the American MLRS HIMARS in Alchevsk in the LPR, two civilians were killed, two more were injured. Two houses were destroyed.

Currently, the Investigative Committee is identifying other units of the Armed Forces of Ukraine and specific individuals from their composition who were involved in shelling civilians.

Earlier it was reported that two civilians died in as a result of the shelling of the city of Alchevsk by Ukrainian troops. In total, 6 missiles were fired at the city. During the shelling, 6 multi-storey residential buildings and the Druzhba sanatorium were damaged. In addition, the bus and trolleybus depot was completely destroyed.